Under Soil Heating for Stadia 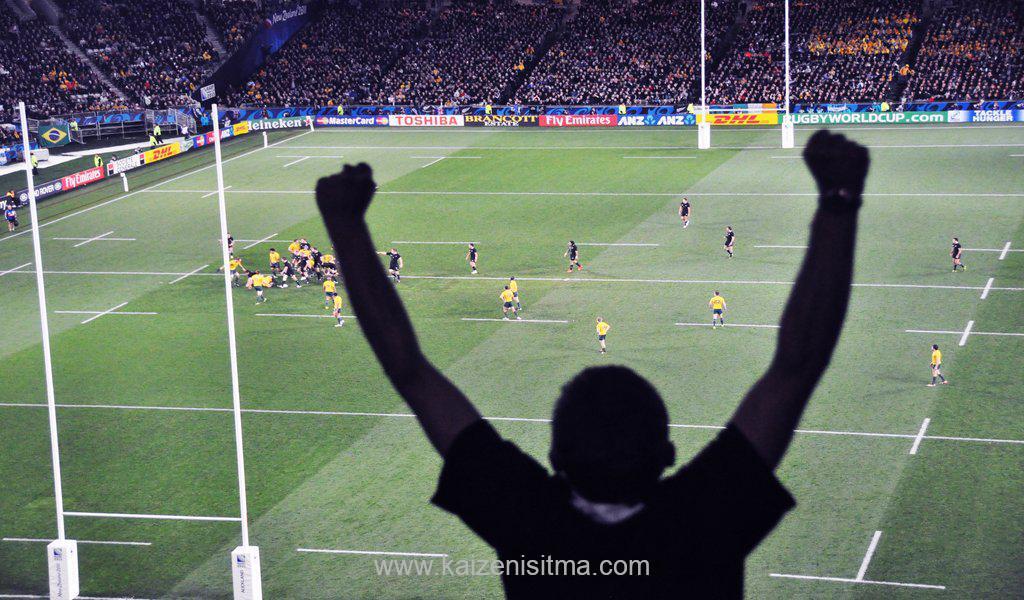 Why heat a stadium?

The requirements set by football associations have a good reason: On the one hand, cancellation of a game due to a frozen playing field can put an enormous financial strain on especially smaller clubs. On the other hand, frozen playing fields lead to a significantly higher risk of injuries for players. Until now, under-soil heating systems have been expensive – especially in terms of maintenance.

Electric under soil heating lowers costs across the board

A solution is the electric under soil heating by Kaizen. The advantages are obvious: No maintenance cost or running costs through frequently new water and anti-freeze agents. And, above all: Especially in sports facilities it is very easy to install photovoltaic systems. The generated electricity can be stored in modern battery storage systems and can be used to power the under soil heating and the floodlights.

Under soil heating in the stadium – climate-neutral, environmentally friendly and sustainable

That way, the immense operating costs of an under-soil heating, which range from 1000 to 3000 Euros per day, can be lowered drastically. Additionally, the under-soil heating works completely climate neutral, with no CO² being produced at all! Also, no antifreeze agents are necessary, since the electric under soil heating can’t freeze.

Under soil heating for artificial grass

Since the under soil heating is not only about keeping the playing field free of snow, artificial grass has to be heated, too. That is because it quickly loses its elasticity when it gets cold, which makes it just as hard as real frozen grass, which heightens the risk of injury to the players.